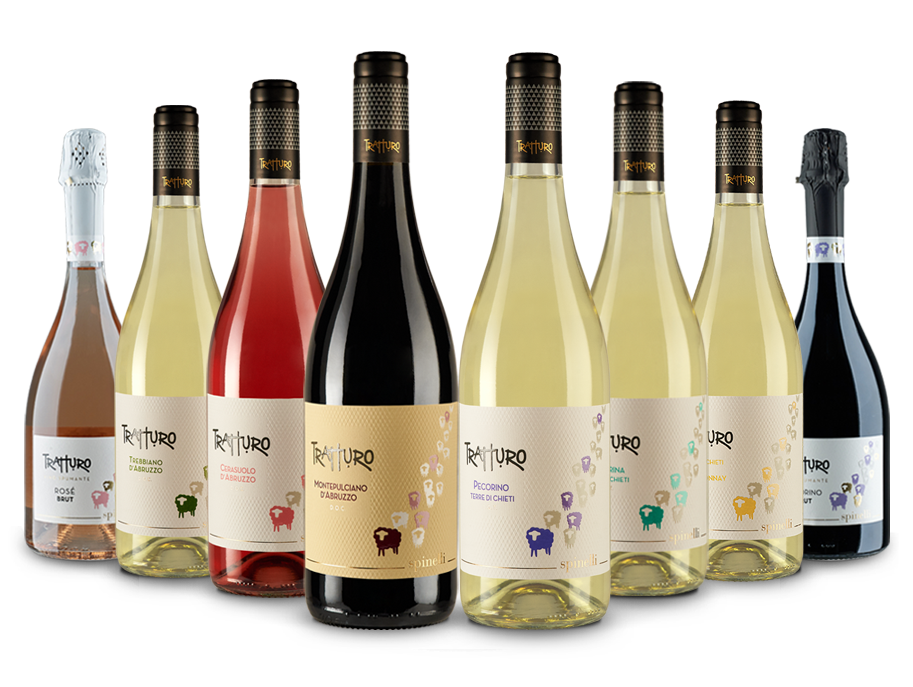 On our ancient highways

There was a time, in Abruzzo, when the sheep tracks represented the most important communication routes for the local economy. Wide lanes of grassy or stony ground, trampled by the flocks in their perennial movement, outlined the millenary paths of transhumance. They plowed through the fields, crossed the villages, grazed the vineyards, so much so that from this proximity between sheep and grapes, one of the most typical vines of Abruzzo took its name: Pecorino.

In the vintage of Cantine Spinelli’s medals at the AWC Vienna 2018, the prestigious silver won by our Tratturo Montepulciano d’Abruzzo DOC 2017 stands out. 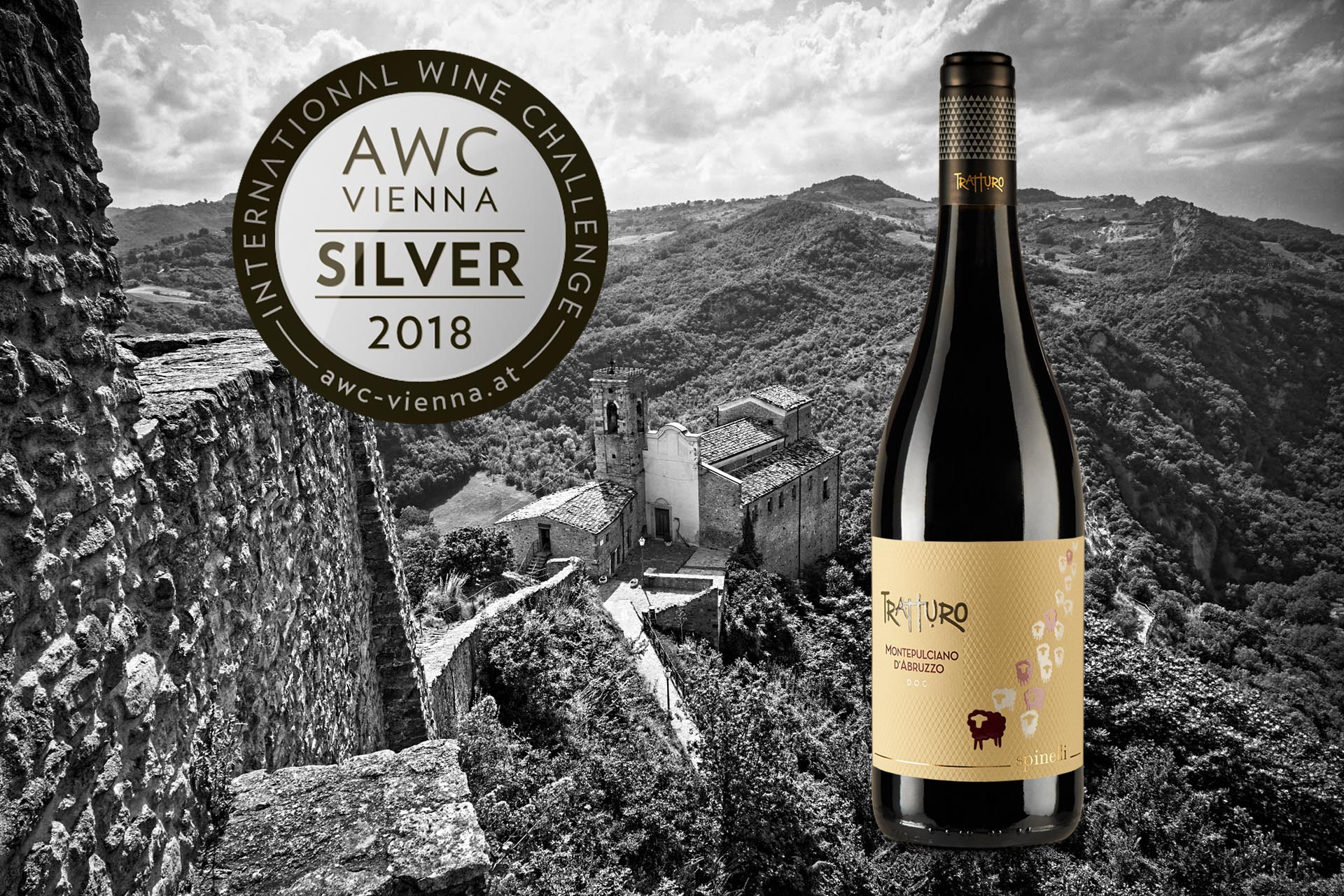 Wanted to dedicate a line of wines to these ancient paths, known for their typical character, emphasizing the bond with the land and traditional winemaking in Abruzzo. 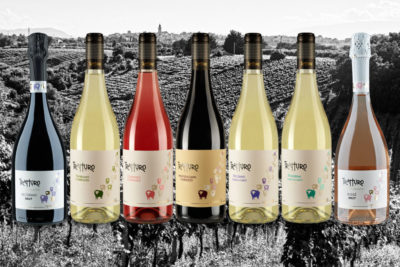 Walk with us along the paths, through the vineyards, villages and country churches, following a trail that still tells the story of an ancestral world for those who know how to listen. 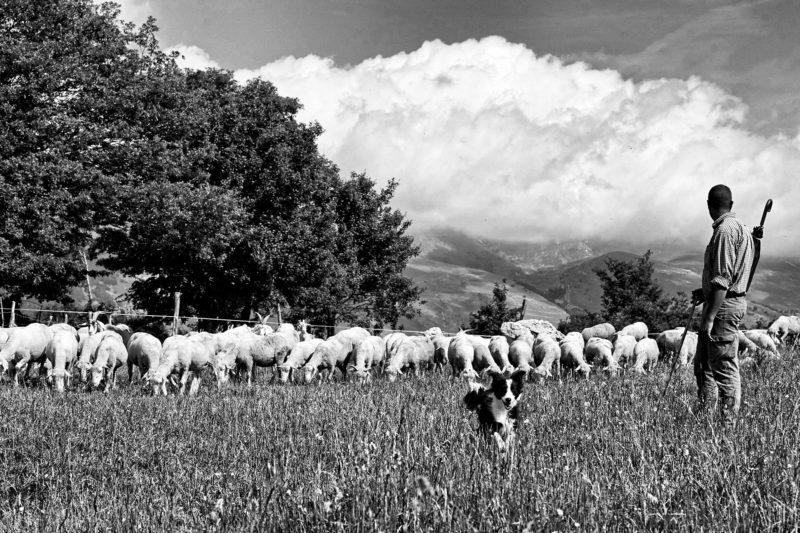